The story of Pirnar is a unique story of entrepreneurship, innovative thinking, big dreams and hard work.

A remarkable story of big dreams
and worldwide success

What began in 1968 as a humble family craft business is now a story of global success for the third generation of the Pirnar family, impressing homeowners around the world with stunning front doors. 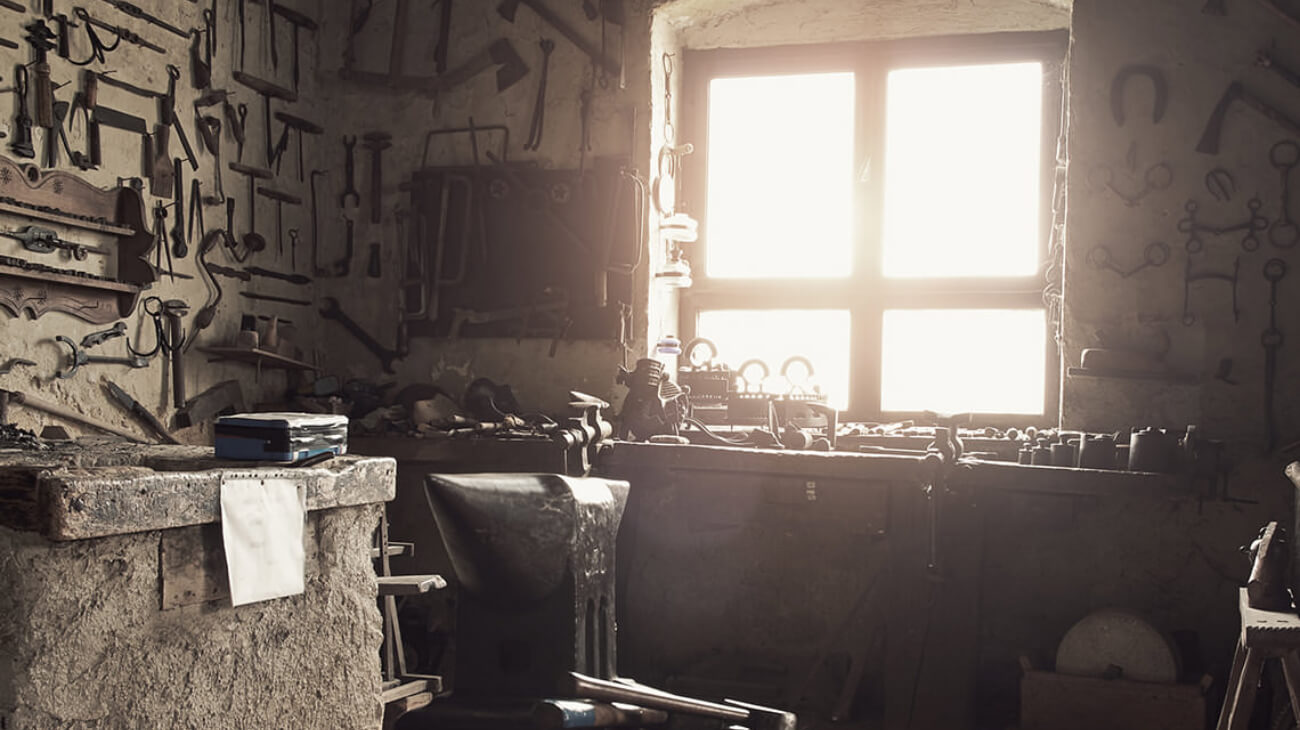 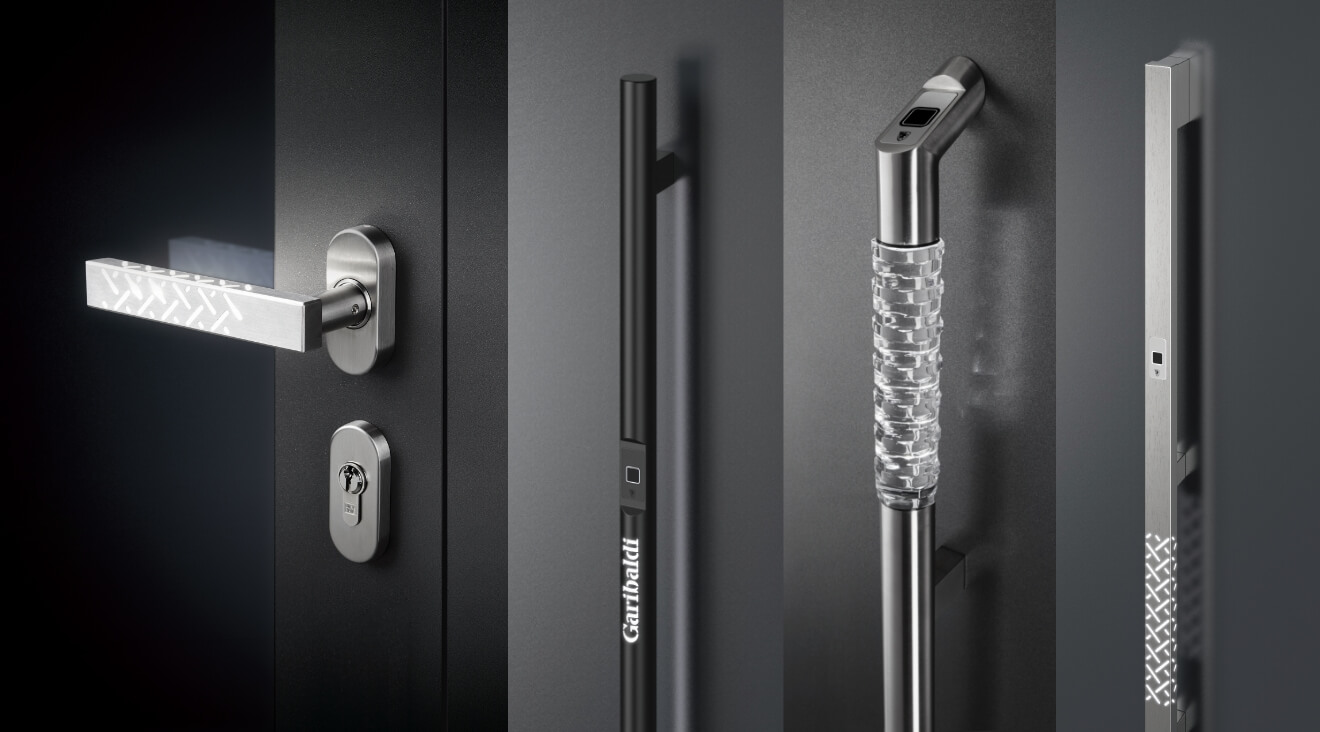 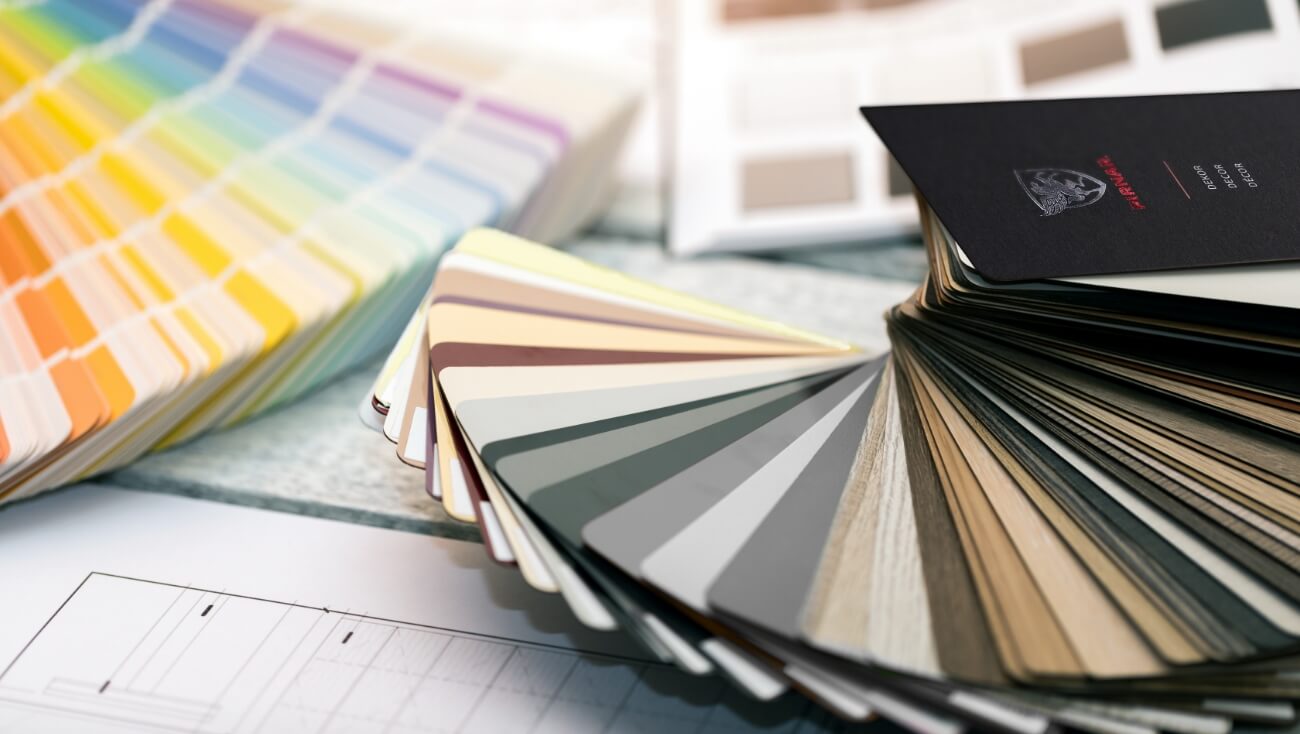 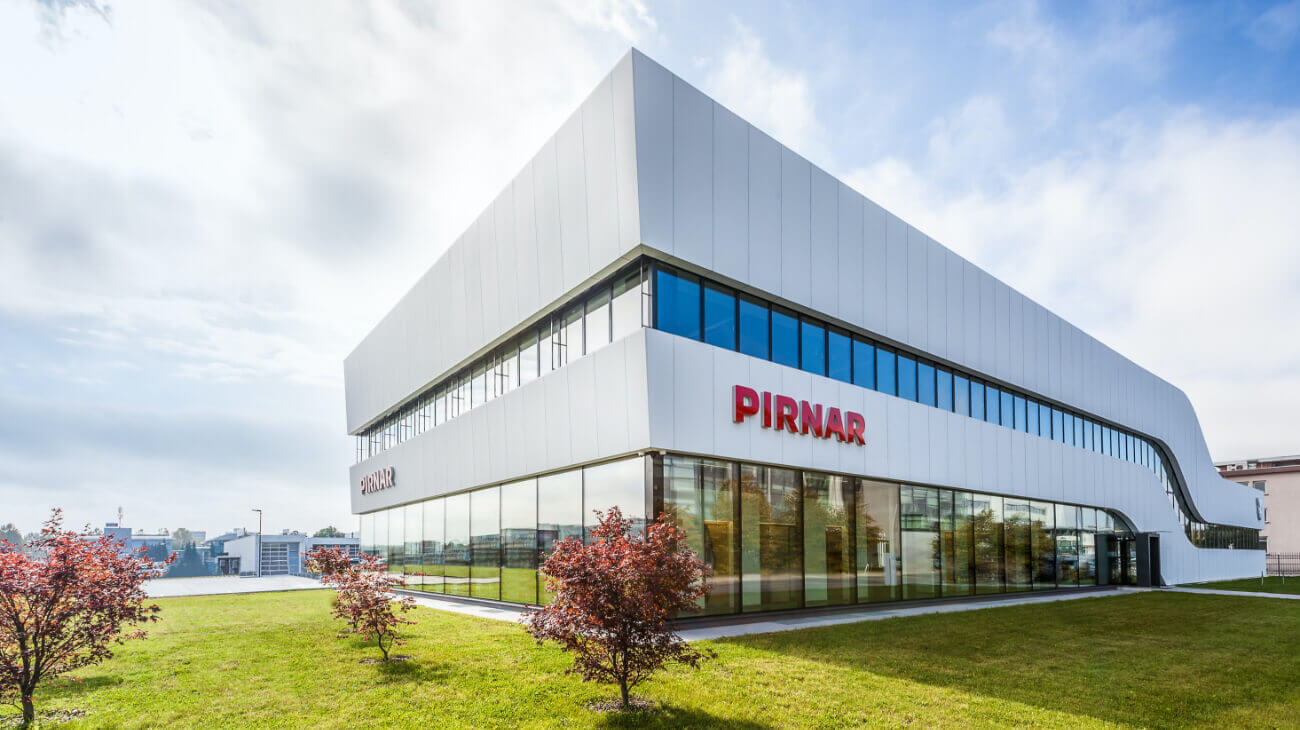